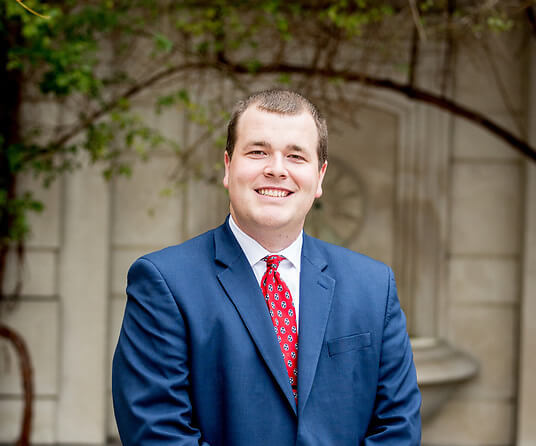 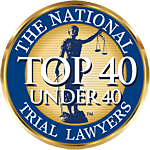 Casey joined Jeff Roberts & Associates as a case manager in early August 2014 and worked full time with Jeff Roberts as he completed law school at night. In September 2017 Casey was invited to intern at the month long Gerry Spence Trial Lawyers College in Dubois, Wyoming. He graduated with the class and he is a member of the F-Warrior tribe.

Casey focuses his practice on personal injury and general civil litigation as well as tractor trailer accidents with fatalities. Casey is also a county commissioner in his home county of Smith County, representing the 6th district of Carthage.

The National Trial Lawyers “Top 40 Under 40”